At the very end of yesterday’s Spring Loaded Apple event, there was a little easter egg.

Apple teases that they are about to reveal Ted Lasso’s secret shortbread recipe. Just as it is about to scroll into frame it cuts off.

This sounds like an internet treasure hunt to me, which I’m always here for.

This is definitely a recipe for shortbread, I mean what else would need that much butter!

Searching for this exact string then leads you to this recipe by Melissa Clark for Bittersweet Brownie Shortbread. 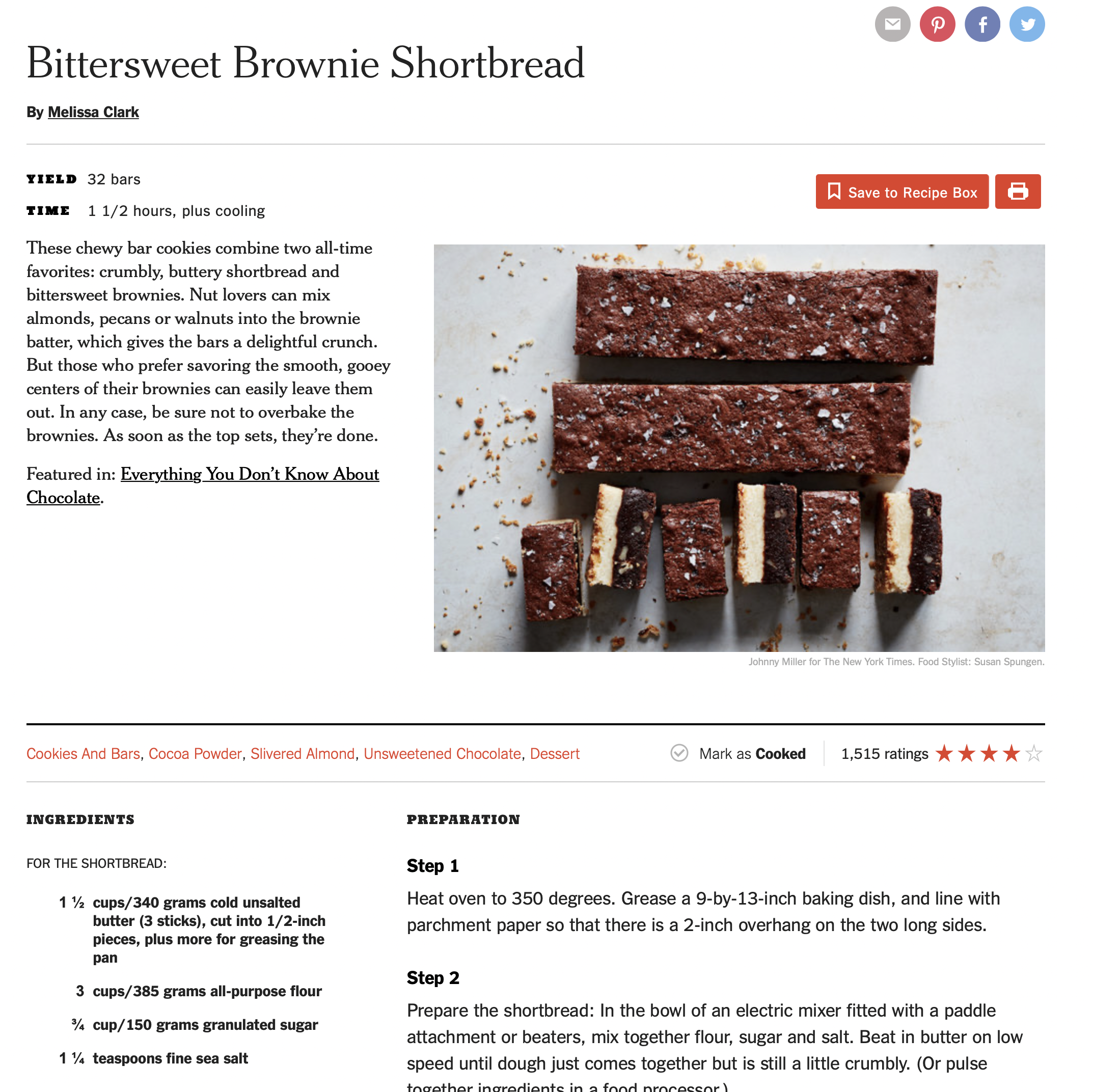 The first line of this recipe matches exactly with what was shown. No other instances of that exact string seem to exist that I could find. So this has to be the recipe that they were referencing. Although, this is a two part recipe and only the first part seems to be what Ted would make.

So I then of course had to try my hand at baking it! I wouldn’t say that I am particularly proficient at baking…but as Ted would say…I gotta believe. 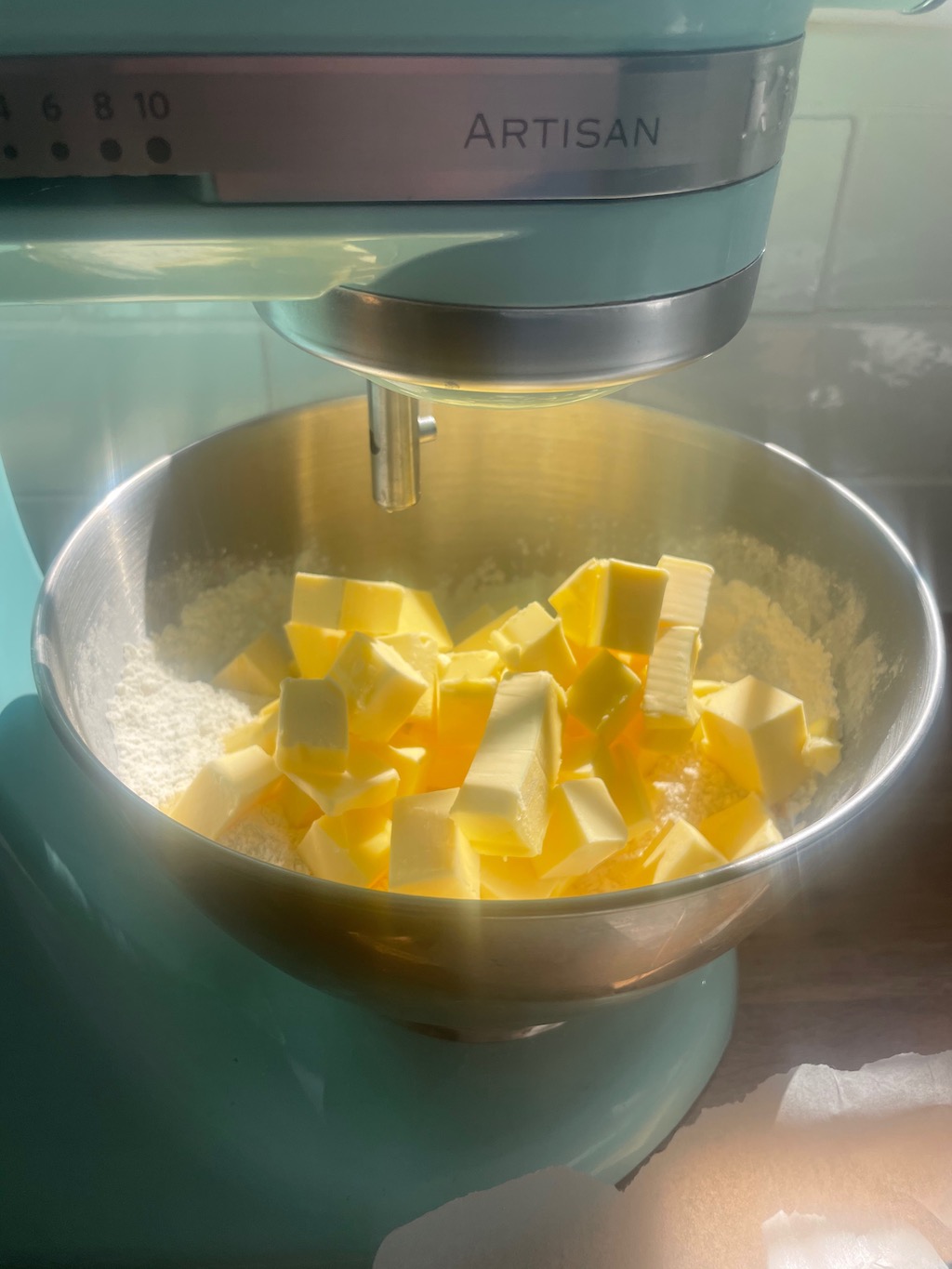 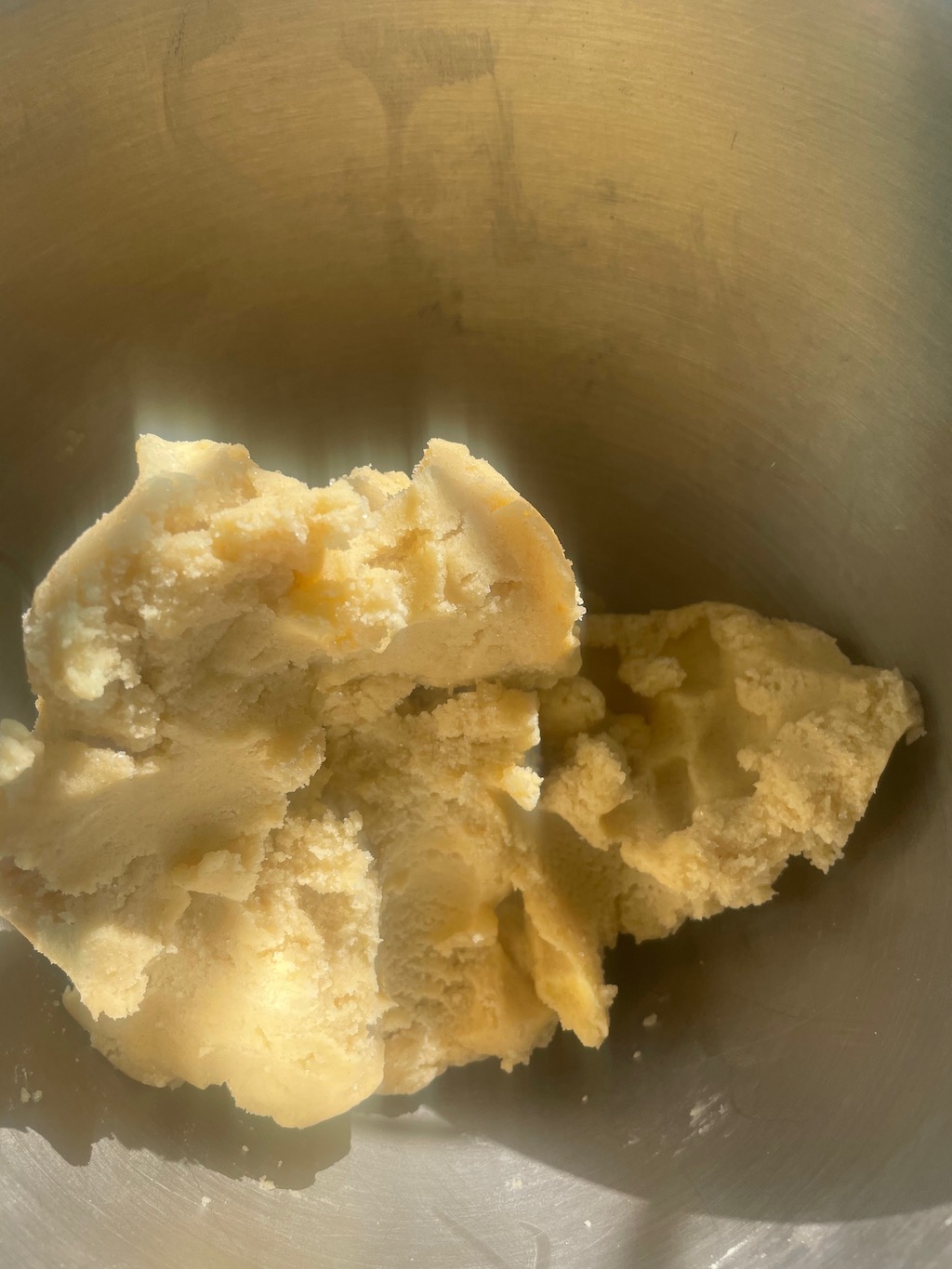 Wait, 30 minutes while the house slowly fills with an astonishingly delightful aroma. 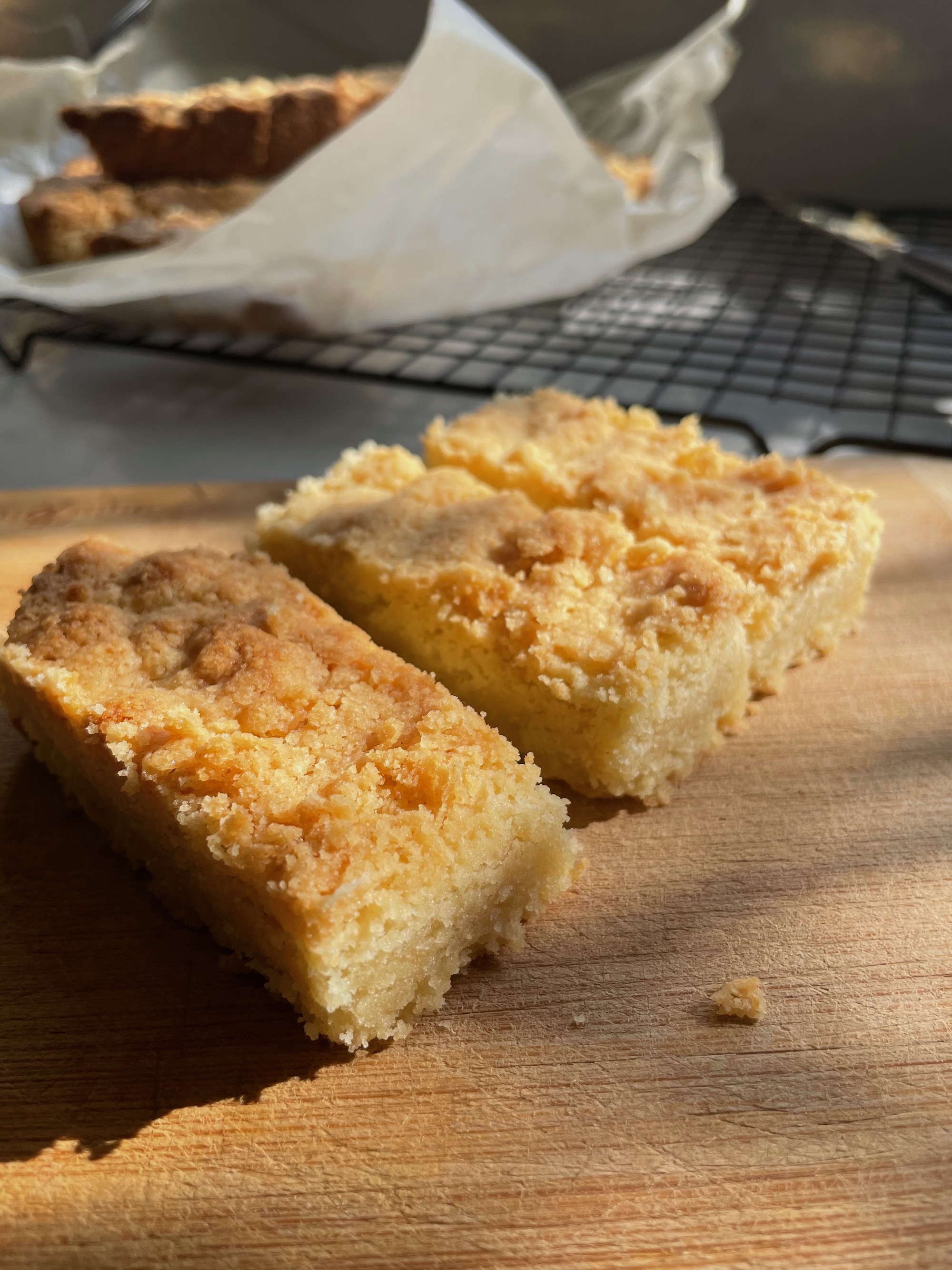 This actually worked, and tasted delicious. Even though my baking skills would certainly get me relegated from the ‘Premier League’ of Baking, I was able to pull this one off. 10/10, would recommend.