When I started out building Widgetsmith, I had originally envisioned it as a niche tool for power users. It is a rich toolbox with endless scope for customization and utility. What ended up happening was a complete surprise to me. It was instead embraced by a wide audience who use it to take control over their home screens and make their iPhone feel that little bit more ‘theirs’.

Widgetsmith is today getting a major update to how its core features work with the introduction of Widgetsmith 2.0.

The original design of Widgetsmith put configuration of the aesthetic aspects of each widget on equal footing as purely functional aspects. You’d choose the text color in the same way as you’d assign the desired timezone location. This made sense in a world where the principal use case was utility. In a world, however, where Widgetsmith is primarily being used to add aesthetic flair to your home screen this approach leaves something to be desired. 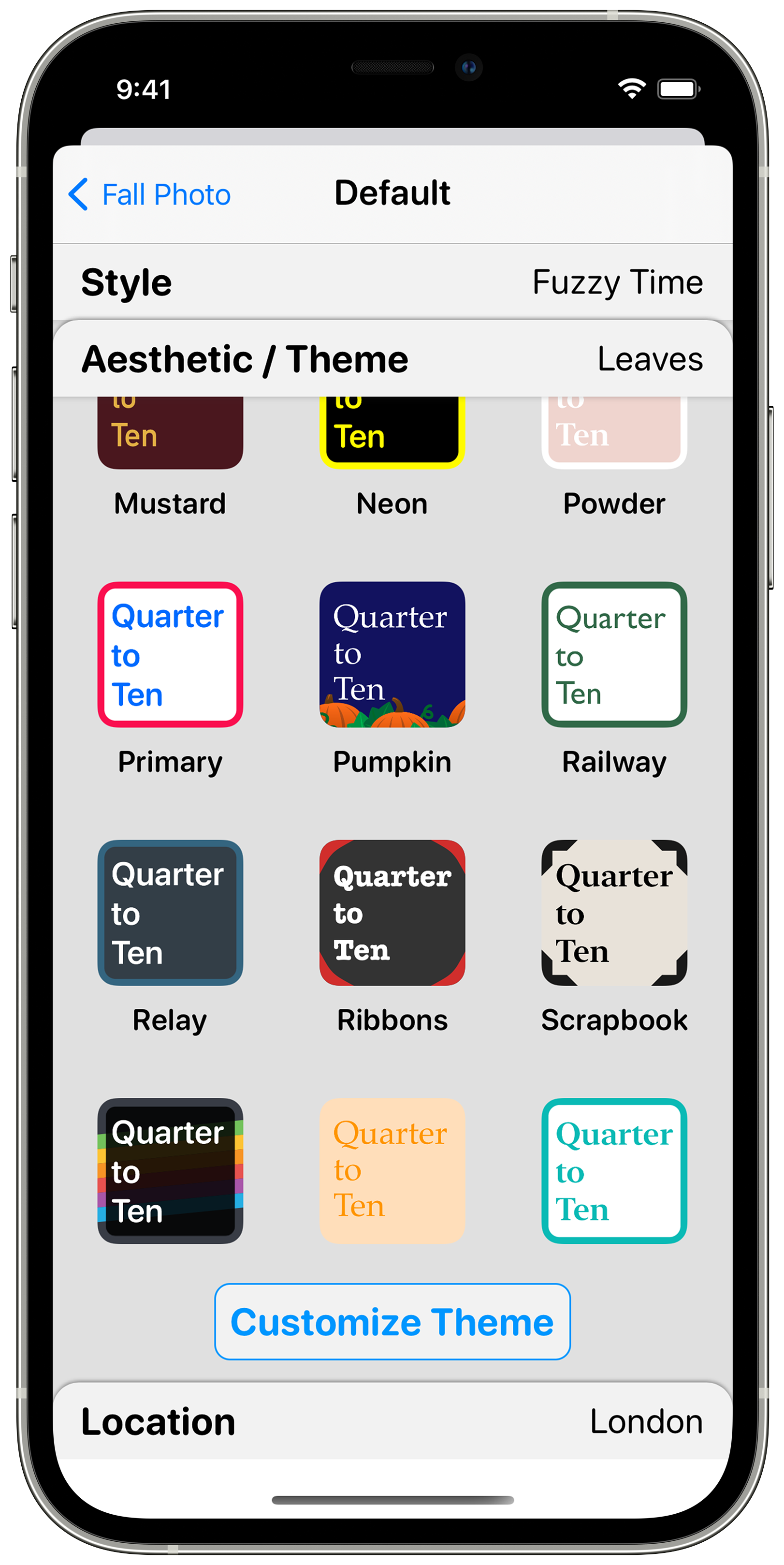 So instead, in version 2.0 of Widgetsmith I’m introducing the concept of themes to the app. You can now choose from a wide variety of pre-built themes from within the app, each with its own distinct flavor and feel. These range from the simple, to lively, to seasonal, each giving your widgets a distinctive look. 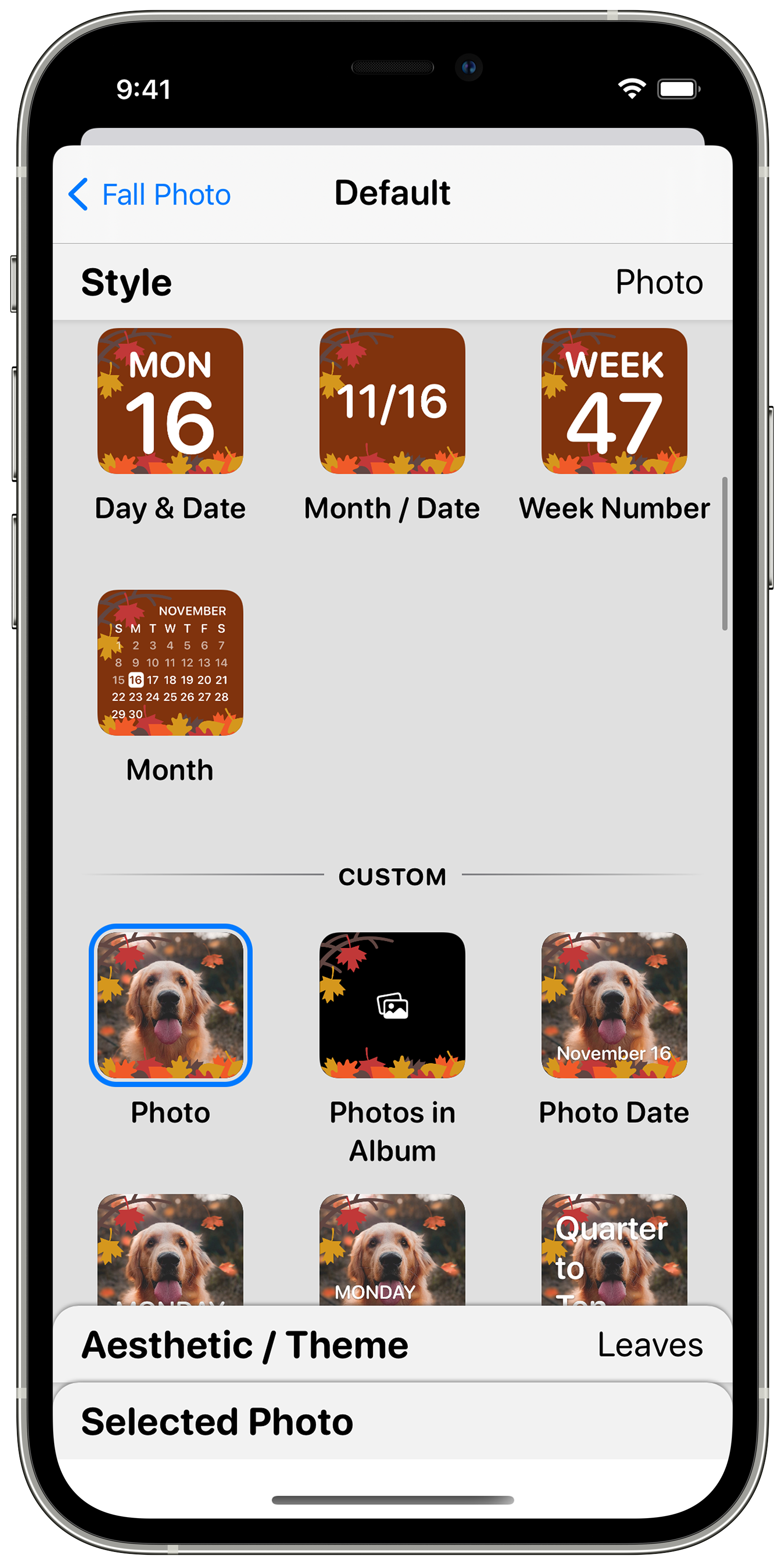 But of course I wouldn’t want these change to reduce the real joy of Widgetsmith, which is making the widgets exactly yours. So each of these themes can be completely customized to your tastes. You can still change the fonts, colors and borders of each widget just like before, but the great thing is that now your changes can apply across all instances of a theme. This makes it super easy to update all your widgets at once as your mood or tastes shift. 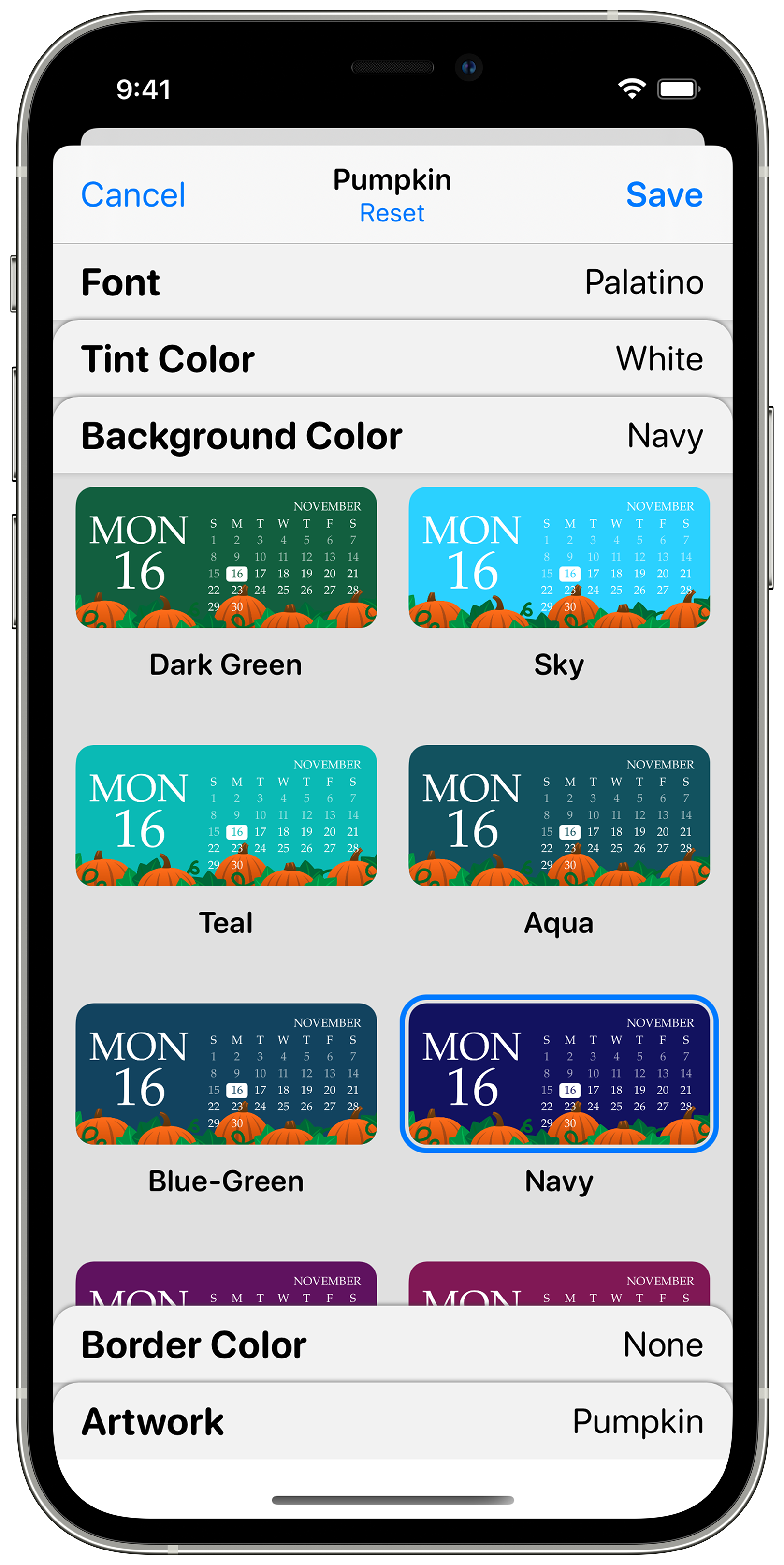 Additionally, this shift has opened up another avenue for customization too, with the introduction of Artwork. I’ve begun working with top designers to provide a wide range of seasonal and fun borders and overlays for your widgets to give them that little extra pop. The first batch of these include a fall themes, with a Winter and Christmas batch coming around the corner. There are also more simple, geometric artwork types available.

In addition to the new theme based configurator I also have included perhaps my single most requested feature…an RGB/HEX color chooser.

I’m incredibly grateful for all the customers of Widgetsmith. Its success has been truly staggering to me. I never expected an app that I made to reach 10’s of millions of people, all around the world. I’m incredibly excited to keep making Widgetsmith better and better over the coming months with dozens of additional themes and updates planned. Stay tuned!

Widgetsmith is available for free in the App Store.