Last Fall’s release of watchOS 2.0 brought a variety of interesting new capabilities. The most obvious of which were the changes to how apps can now run directly on the Apple Watch, but there were a variety of lower level changes that got me even more excited. We were finally given a mechanism for directly accessing the motion and activity data that the Watch collects. When I first saw these, my first thought was to build a sleep tracker for the Apple Watch. A few weeks later that is what I did.

Sleep++ 1.0 was a relatively simple affair. As with all new technologies I’m always a bit tentative about how deep I go with the app at first. I never know how the market will react or how they will fare in App Review. Sleep++’s initial reception rather blew me away. The app has been downloaded around 170,000 times, which given that it requires an Apple Watch to function seems like a very solid initial adoption. What’s more, I’ve heard countless stories about how useful it has been amongst my users to help them sleep better.

That is probably the best part of making health and fitness apps. There is something really special about hearing that the work you do is positively impacting the lives of your customers. All this has made me want to make Sleep++ better and better.

Today I’m delighted to announce Sleep++ 2.0 which makes the app both more capable and easier to use.

The basic operation remains the same: 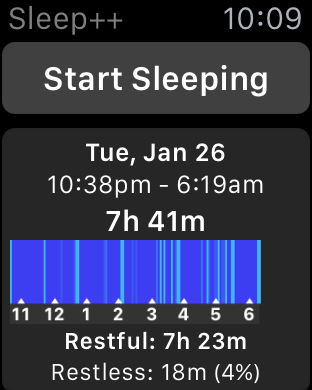 What version 2.0 does is build out the depth of the data I collect during that process and make a few things easier to manage: 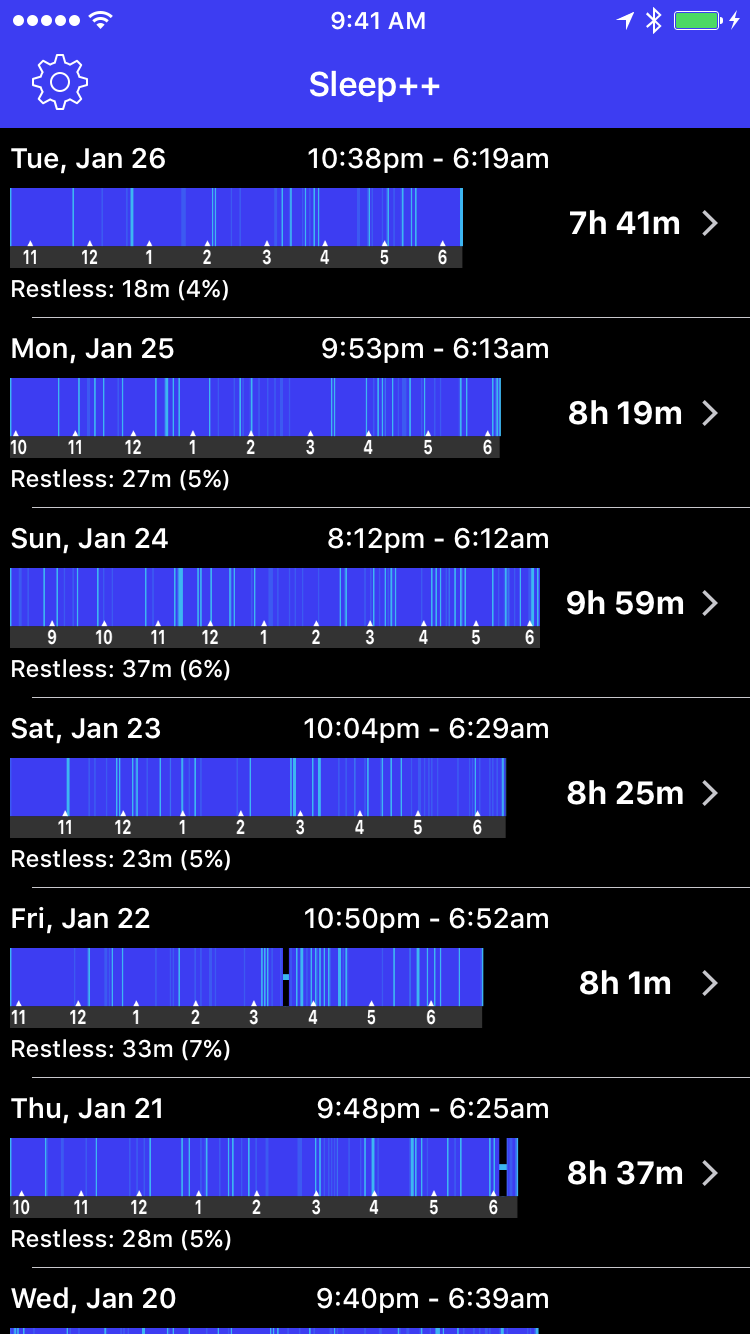 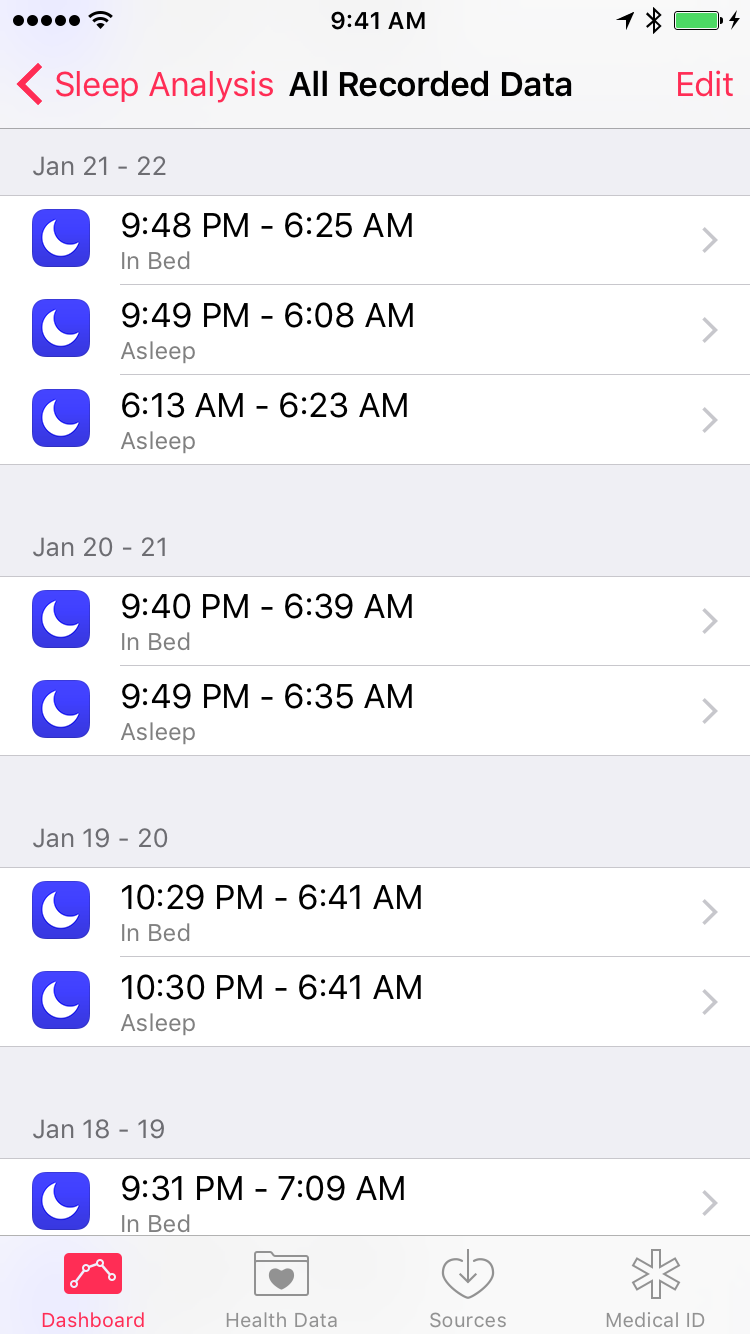 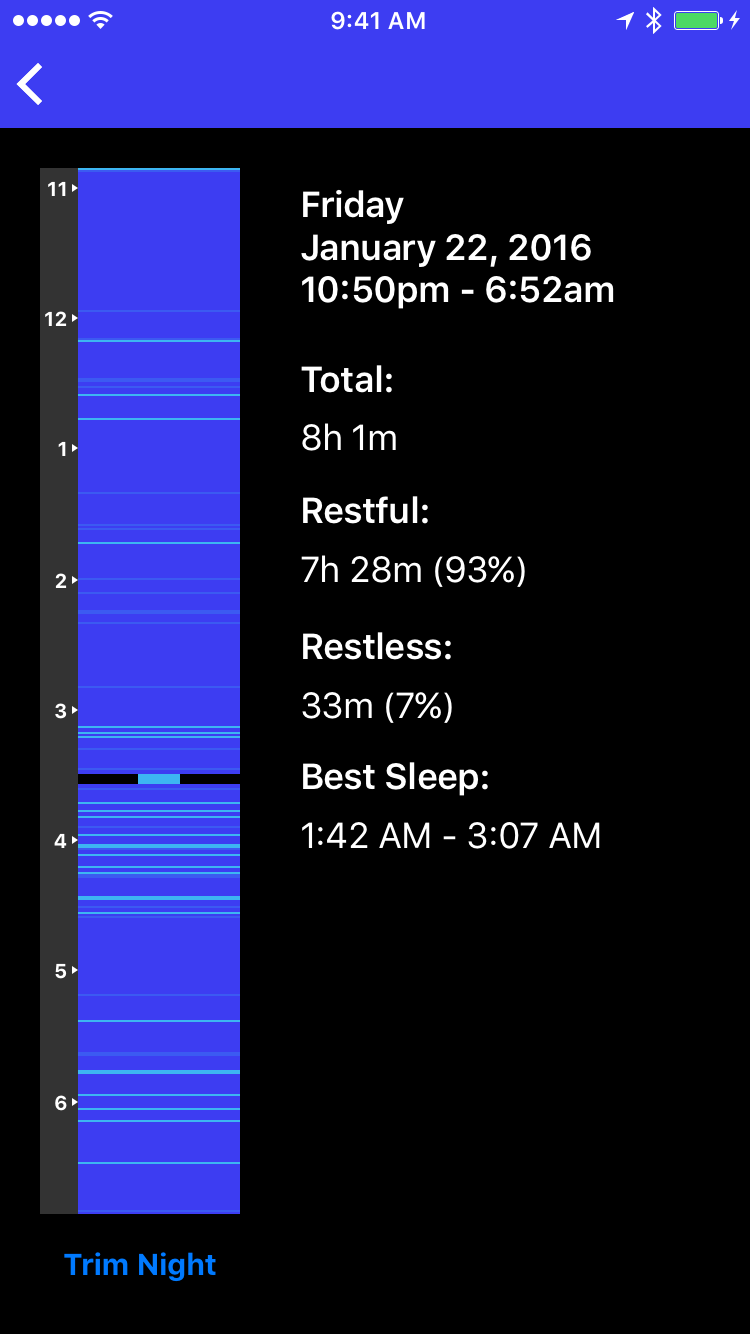 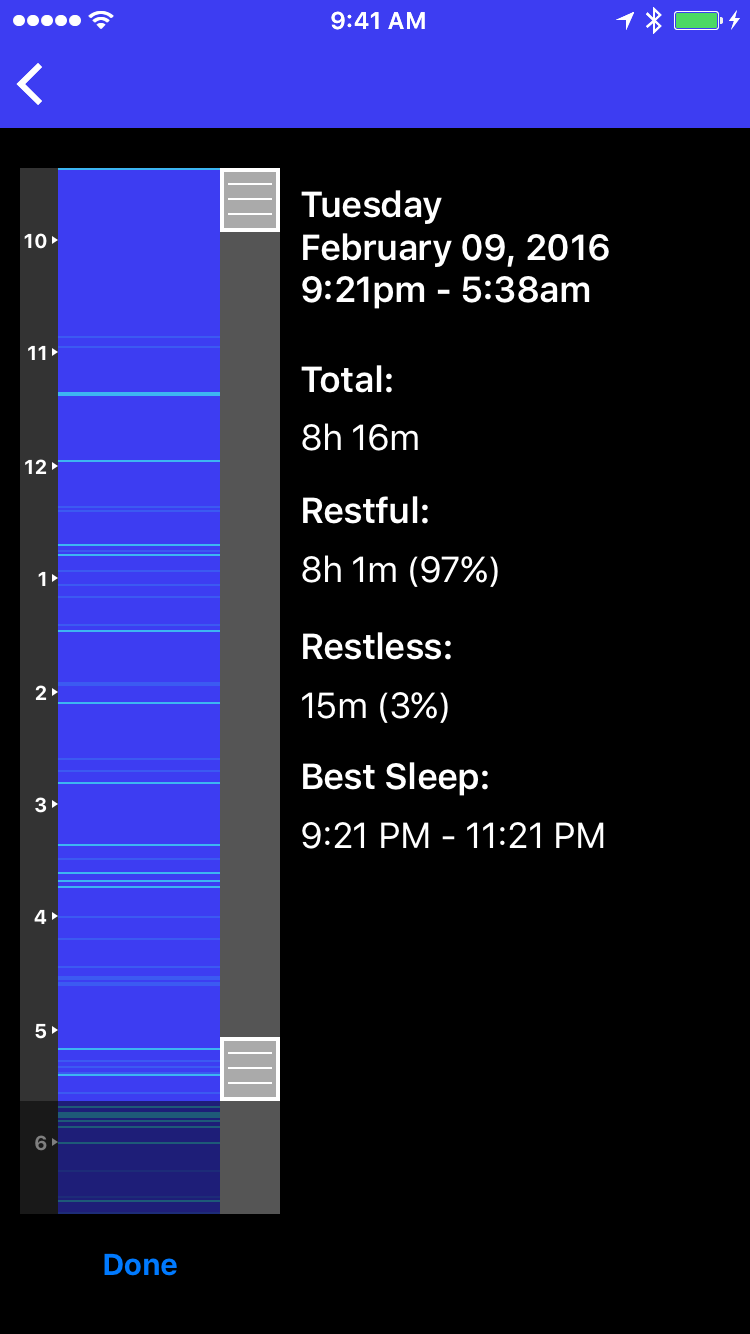 Sleep++ is free in the App Store.

If you have an Apple Watch I hope you’ll give it a try.