I have now been in possession of an Apple Watch for about three days. Here are a few random observations I’ve made about using it: 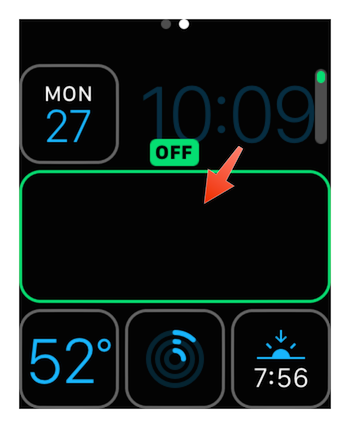 My general impression is that it is a very solid V1 product. There are still a lot of little rough edges but overall it achieves what it sets out to very well.