Twitter has announced sweeping changes to their 3rd party app ecosystem. Essentially Twitter is beginning the process of limiting, homogenizing or otherwise neutering developers who make apps that integrate with Twitter. While perhaps slightly too early to know the long reaching implications of these changes it is clear from my tweet stream that these changes have angered and annoyed most of the geeks I follow.

It is clear that Twitter has transitioned out of the Early Adopters phase of the adoption curve and is now honing its platform for use by the ‘masses’. I don’t mean that in a dismissive way. The adoption of a social-networking site by a broader audience is a great thing. I love the diversity and richness that this has brought to my Twitter experience. 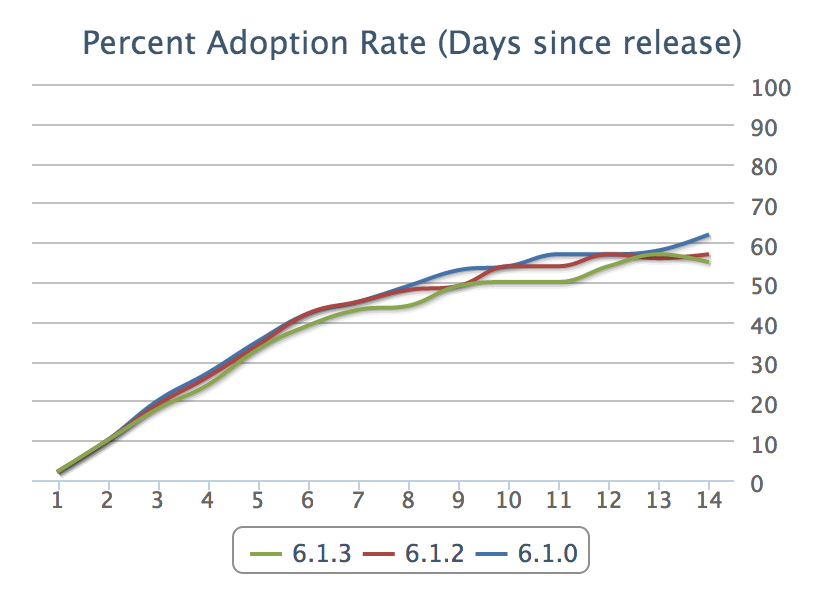 However, Twitter seems to have forgotten its roots. The long tail of Innovators and Early Adopters at the head of the adoption curve does not become irrelevant to your audience once you begin to welcome the Majorities. The same people who pioneered the adoption of your platform would also be the people leading an exodus. That exodus may have just begun.