The Itch comes from using my iPhone during the course the day and encountering something that just doesn’t feel right. As soon as I think of a way to scratch that itch, then there is little else I can think of.
Last week, The Itch started when I saw this screen while browsing Instagram. 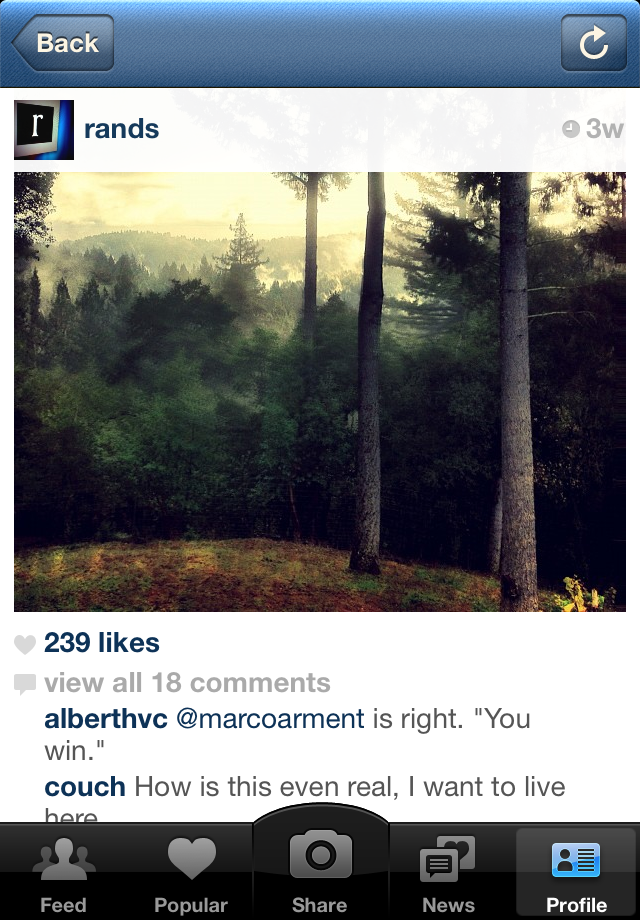 This image, created by Michael Lopp, is one of the finest I’ve seen all year. The image looks amazing, but it is surrounded by what could charitably be called junk. First off, around a quarter of the screen is covered with navigation and toolbars. Then there is all the ‘social’ stuff, the likes & comments. Even the attribution seems over wrought .

I want to look at images like this in a way that gives them the showcase they deserve. To browse them in a more gallery-like setting. That was the Itch I had to solve. So I created SimpleGram.

SimpleGram is a universal iOS application that seeks to show the images of Instagram in as minimal and clean of an interface as possible. Here is that same image as seen in SimpleGram. 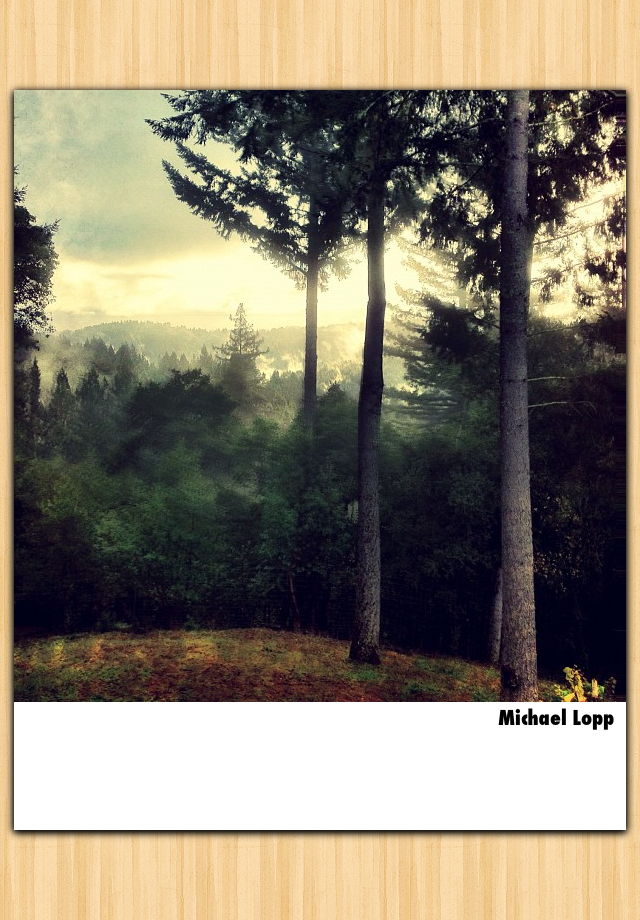 Tapping on the photo card flips the photo to give you access to all the same social and attribution details you have in the main Instagram app. So you aren’t missing out any functionality, just skipping the crowded interface.

If you want to give your Instagram images the showcase they deserve, use SimpleGram.